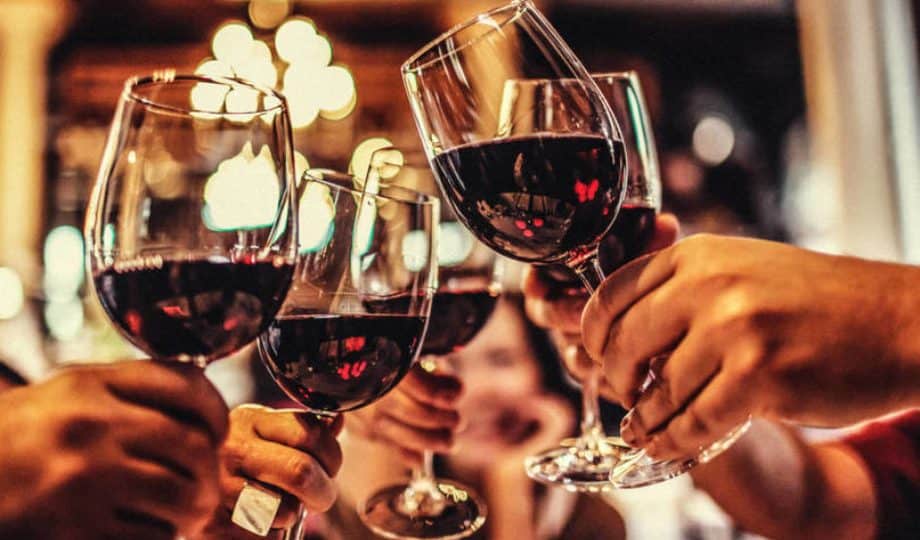 Legnano – What happens when the passion for wine meets the culture of the Club? Winehouse is born , the Open wine event organized by Lova Eventi , in collaboration with: Pasticceria Asperti , Kaiseki Restaurant , and Ristorante Marconi 19 , which will be held at the local Secretroom , Friday, January 18.

Up to now nothing extraordinary, in recent years the important fashions from the Metropolis and the university nightlife had repeatedly made us reach the ear tales of extraordinary events, in which they flowed at will liters and liters of "delicious" grape juice, against the background of 10 vote locations; so much so that there was already talk of a return to the golden age of the classical era.

Things change when, as in this case, Winehouse becomes a pretext to bring to the territory a different evening, where we meet the world of music and wine, where, the commercial excellence of the territory enter a club disco, delighting those present with their culinary specialties, but above all, where they make charity .

In collaboration with Rotaract Club La Malpensa , part of the proceeds from the evening will be donated to the "Belotti Pensa" day care center . " A different way of thinking about the social – Explains Mattia Columpsi, creator, along with other young people, of the public relations group" Lova Eventi "- we would like the format conceived for the event on Friday to be a success; very often there is a lack of dialogue between young people and charitable associations, the Club, together with music, good food and wine, it seemed a good meeting point to allow these two realities to get to know each other ".

That Friday, therefore, will be an opportunity to have fun, do good, and bet on a fresh and young initiative. Cheers. 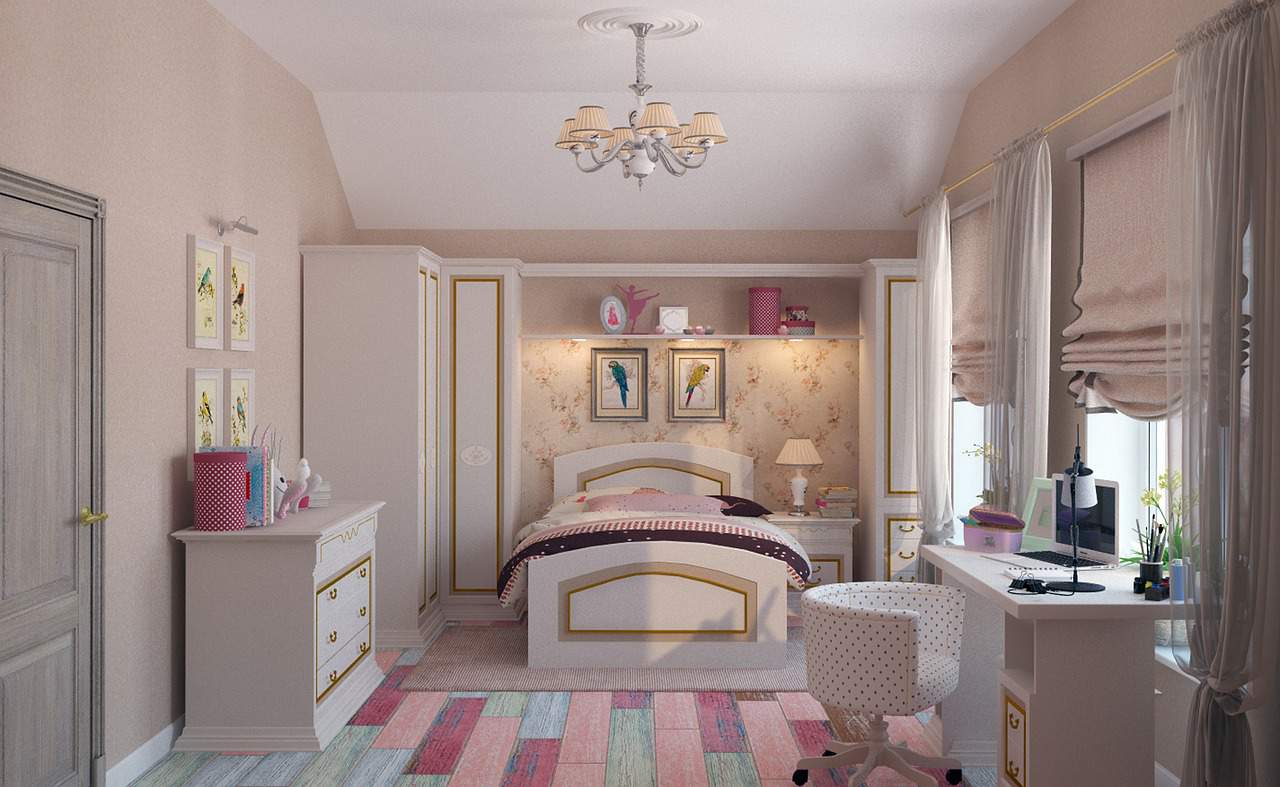 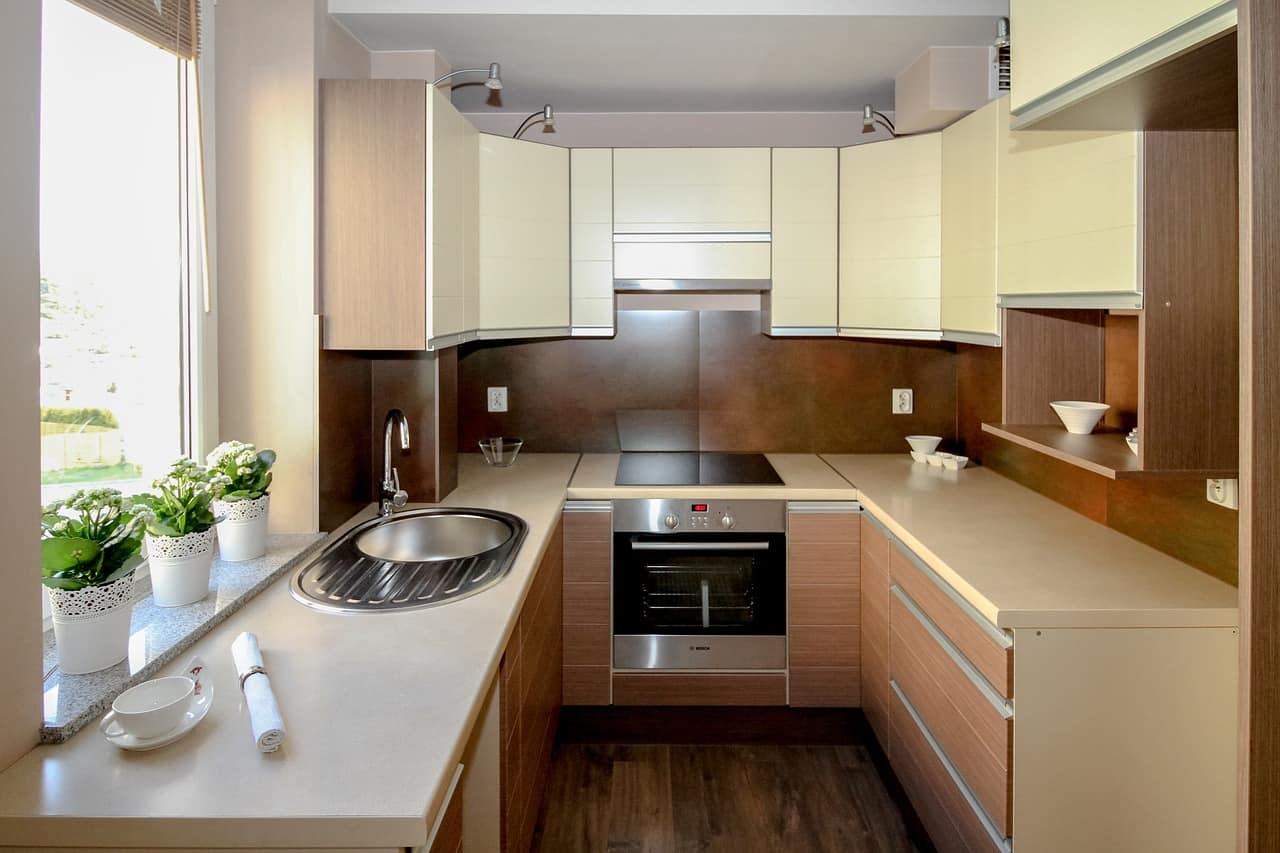 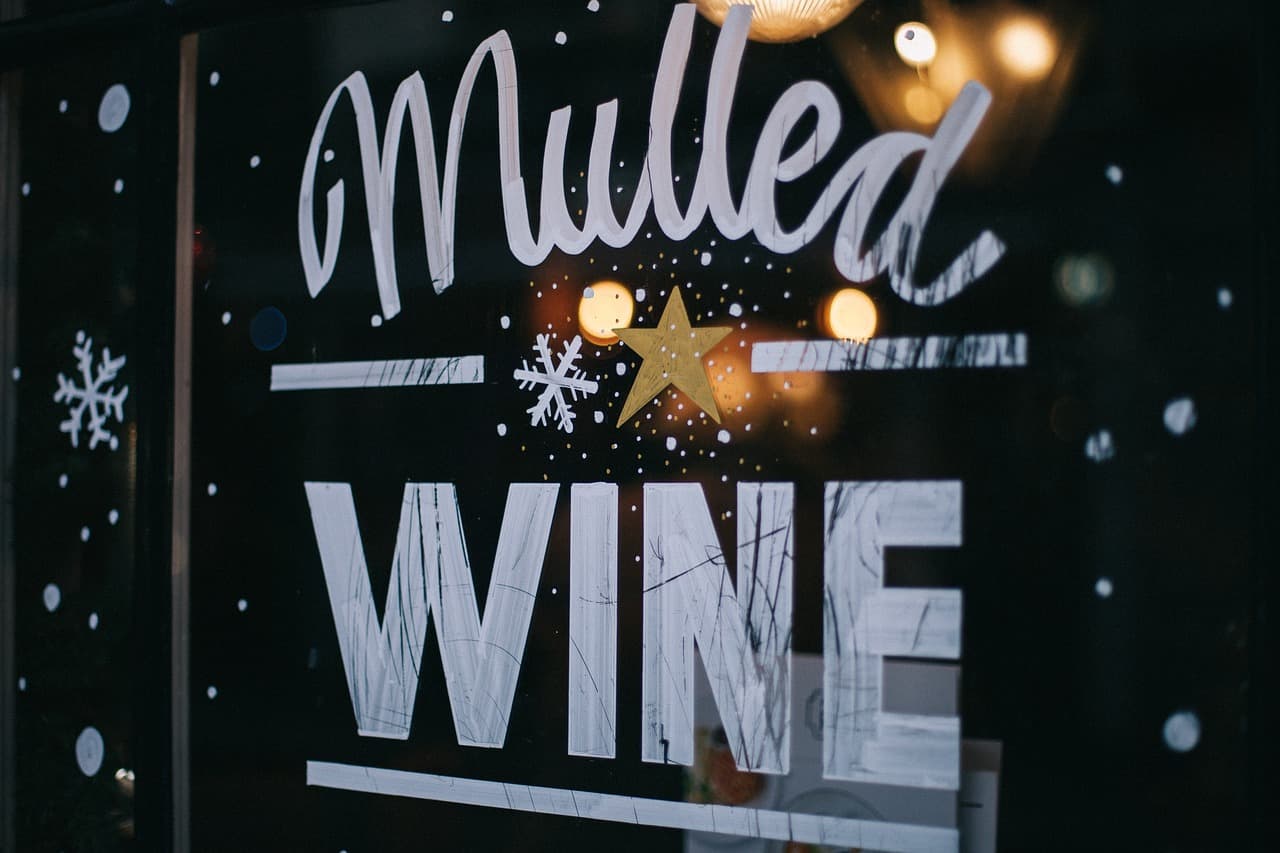 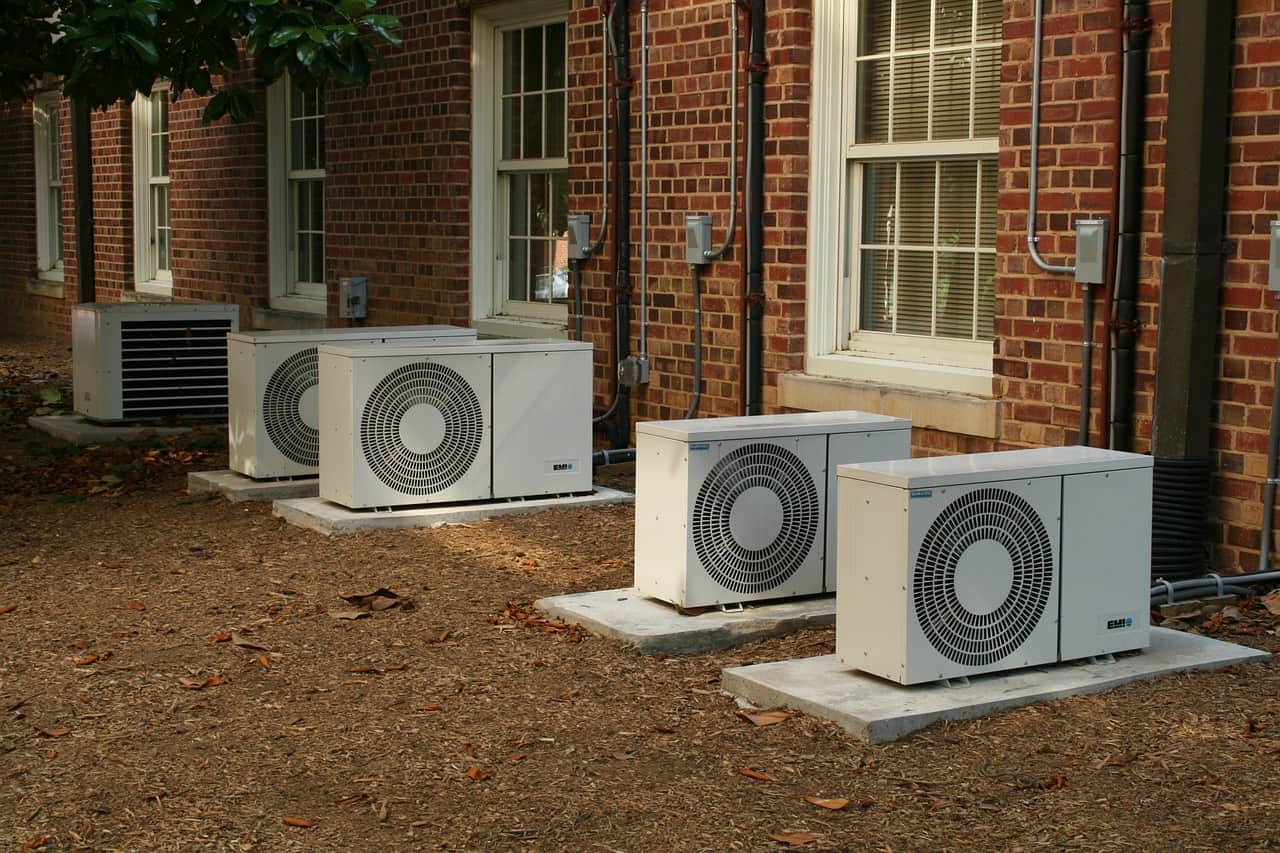 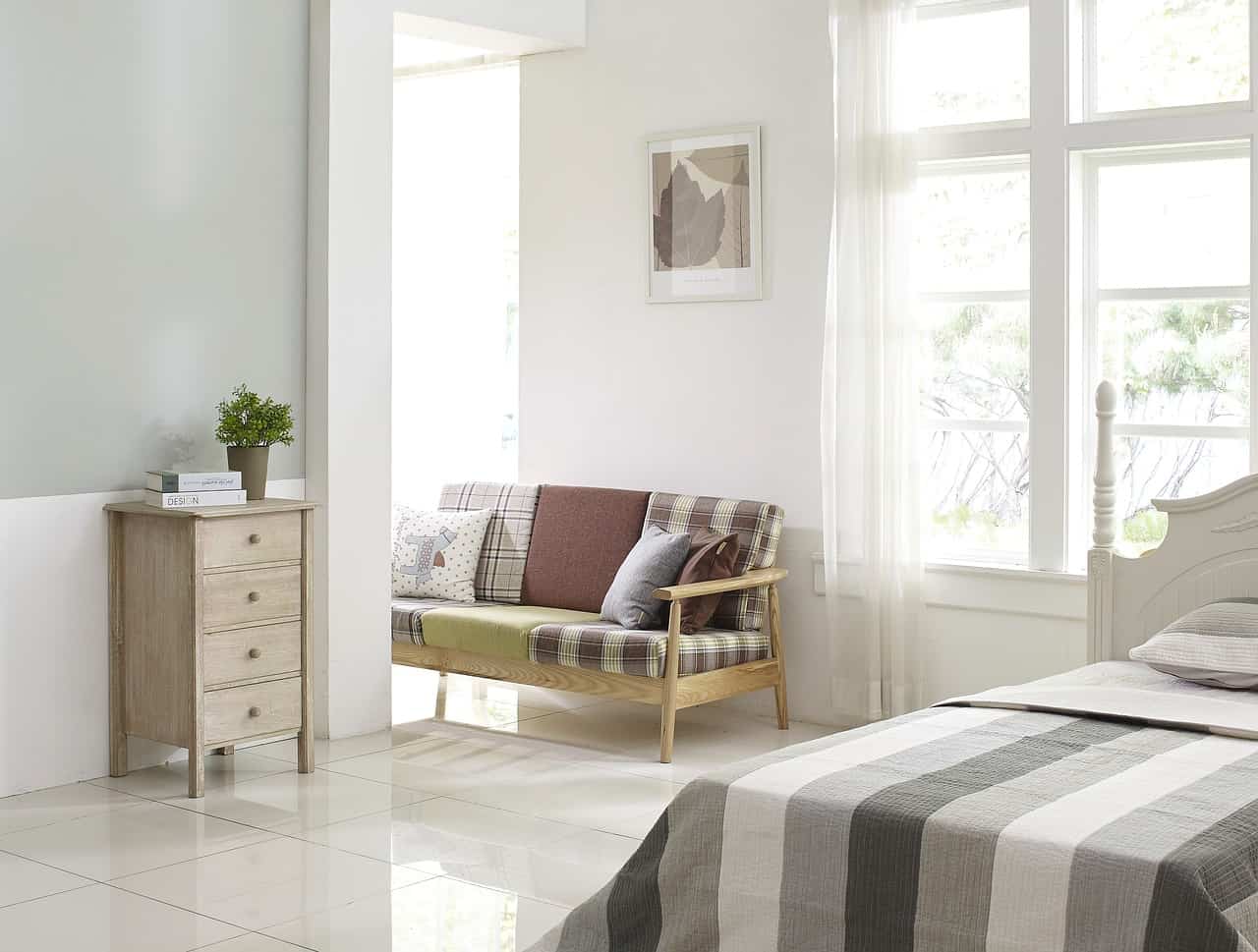 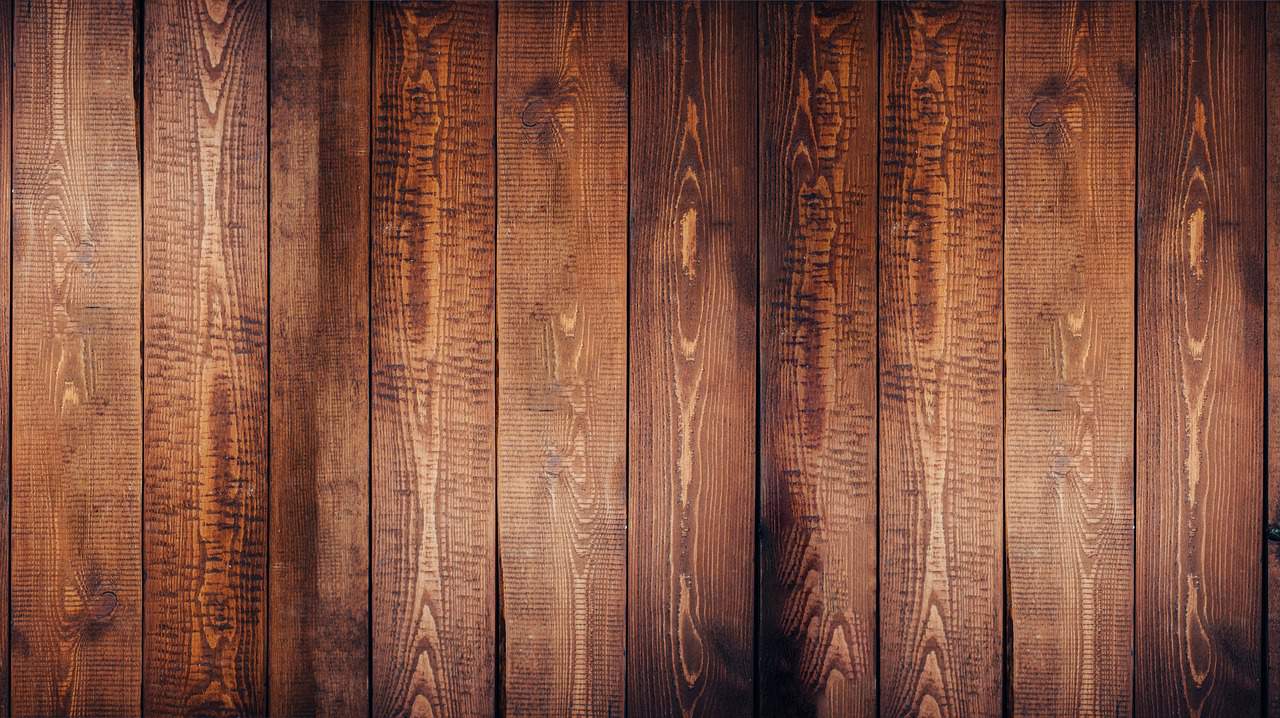 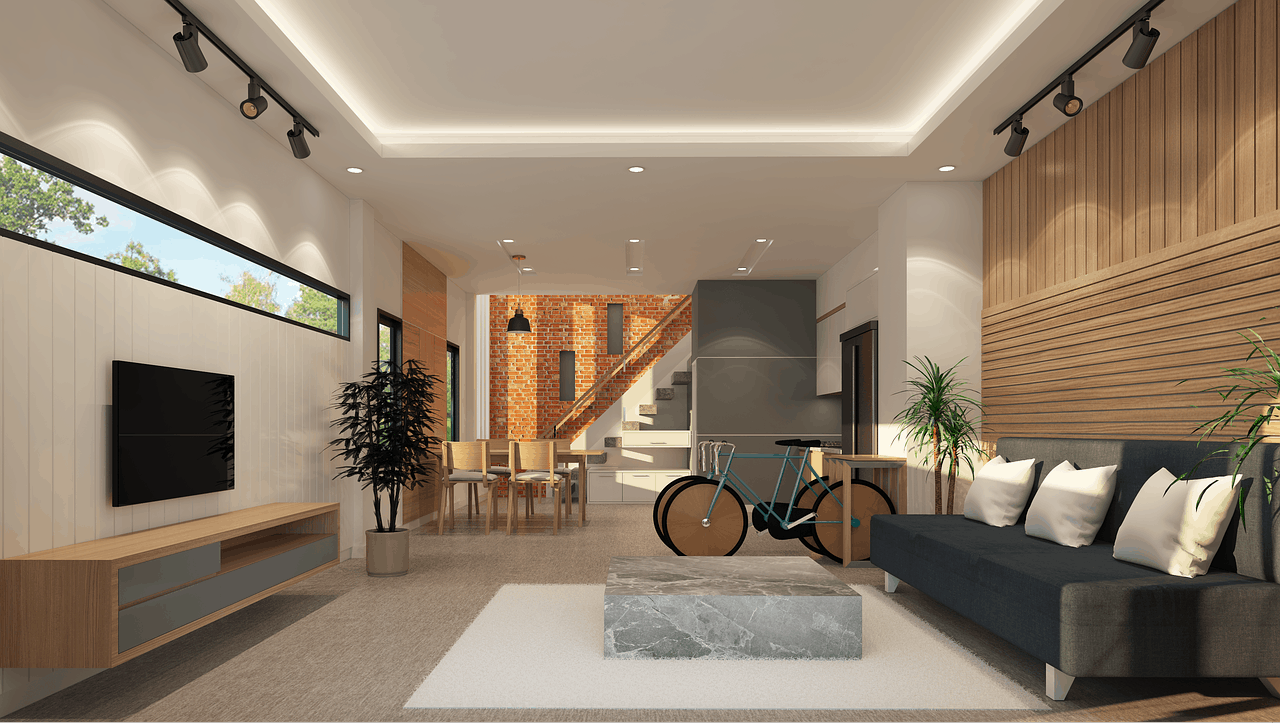 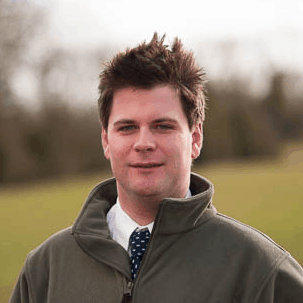 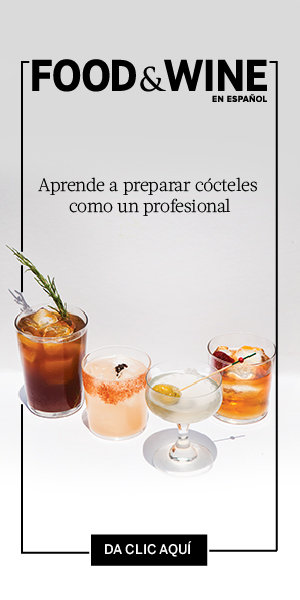